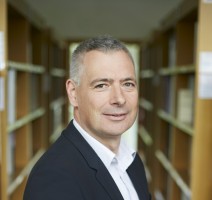 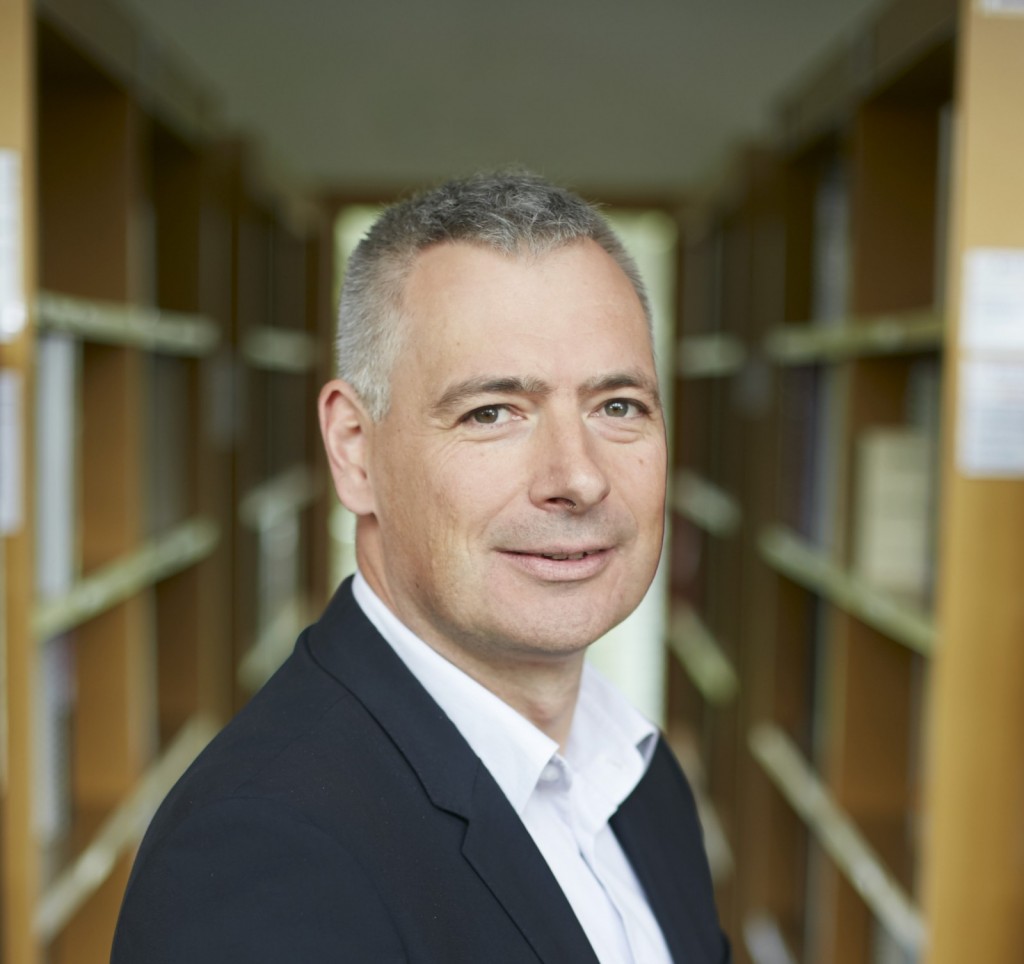 After 5 years at the presidency of ITECH, Louis-Philippe Reynaud, CEO of Blanchon groupe, is handing over the reigns to Fabrice Bachelier, Head of Utz France (branch of the Swiss group UTZ) based in Bressolle in the East of Lyon and which is specialised in the conception, manufacturing, distribution of handling equipment based on reusable plastic materials which are then used in different industry, distribution and logistic sectors.

As an administrator of Allizé-Plasturgie Auvergne Rhône-Alpes, a professional syndicate that represents the plastic manufacturing industry in the region, the new president is an avid enthusiast of industry, new plastic manufacturing technologies , and of educational training. For this reason, he strongly involved himself in the creation of GEP métropole Lyon which was put together by 8 member companies of Allizé-Plastugie (including Utz). This “Groupement d’Employeurs de la Plasturgie” (Consortium of Plastic Manufacturing Employers), of which he is the treasurer, promotes professional training alongside young people and helps them to “increase their skills” in order for them to hold technical positions within companies of the sector.

In close relation with the other federations governing the school board, Fabrice Bachelier considers his new position within the same frame of mind: “For professional cooperation as much as for educational training, the bond between industry and professional teaching institutes has never been as vital for our professional branches. It is the women and men and their values that bring development to our society. And it is those values which are equally important to acquire through school/company partnerships. With this in mind, the role of a school like ITECH is particularly crucial, especially during times when our companies are finding it harder and harder to find highly skilled and trained engineers and technicians. Since it looking to recruit 50 odd new employees over the within the next 3 years, Utz France is actually directly affected by this lack of skills which hasn’t ceased to worsen over the  last 2 years .